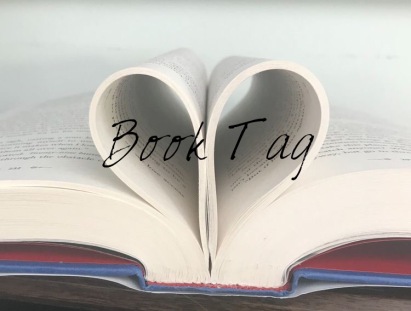 It’s been a while since I’ve done a book tag, so I went through my stash of tags I haven’t done yet. The questions on this one caught my eye, so I decided to give it a shot. Obviously, it creates questions out of Nintendo-related things. I’m not a big gamer, but whatever. A tag is a tag. Anyway, here are my responses: 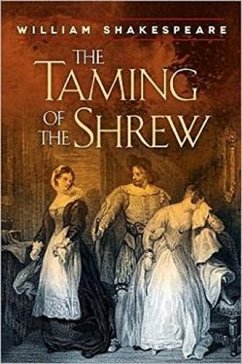 The Taming of the Shrew by William Shakespeare. I’ve always loved Shakespeare, so it’s a goal of mine to eventually read all his plays. This one is at the top of my list because I love 10 Things I Hate About You (a movie famously based on this play). It’s just a matter of busting out my old Willy Shakes anthology and getting down to business. 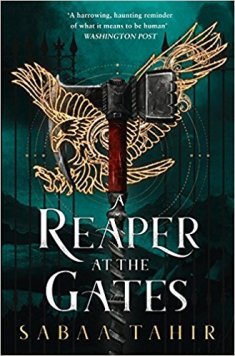 A Reaper at the Gates by Sabaa Tahir. Technically, A Torch Against the Night would count for this (as both are better than An Ember in the Ashes and Torch came before Reaper), but Reaper blew it out of the water. Tahir just keeps getting better and better! 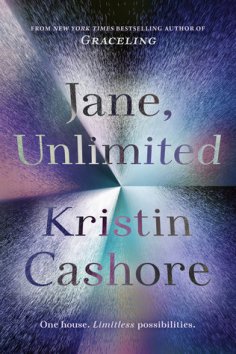 Jane, Unlimited by Kristin Cashore. The idea that one small decision can alter your whole life? Profound and terrifying. You never know which insignificant choice is actually quite significant until it’s too late. Also it dabbles in multiverse theory, which is baller. 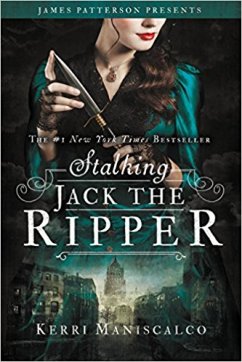 Stalking Jack the Ripper by Kerri Maniscalco. I genuinely do not get the hype for this series. I was bored to tears reading this book and saw the big reveal coming a mile away. A lot of people dig these books for the ship, which is fine. I just can’t put myself through the torture of reading the rest of the book to get to it. 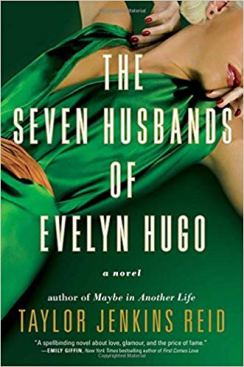 The Seven Husbands of Evelyn Hugo by Taylor Jenkins Reid. This book has all the tropes I love: morally gray characters, Hollywood behind-the-scenes, and ladies in love. If that doesn’t sell you on this book, nothing will. 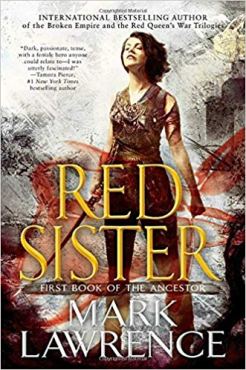 Red Sister by Mark Lawrence. I mean, it’s about magical assassin nuns. Obviously I need to get in on that. 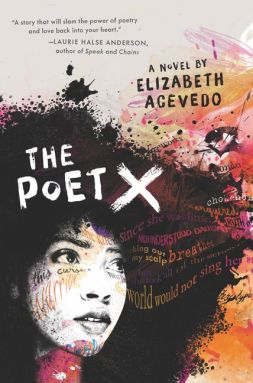 Xiomara’s mom in The Poet X by Elizabeth Acevedo. She’s such a judgmental bitch and treats her daughter like shit just because she’s naturally curvy. Xio can’t even be looked at by a boy (something out of her control) without her mom punishing her. I hate her so much. 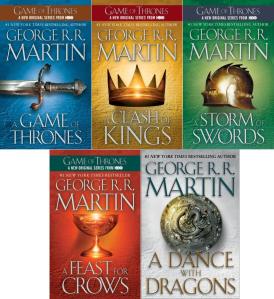 In an effort to not be predictable (i.e. picking Harry Potter), I’m going to pick A Song of Ice and Fire by George R.R. Martin. Which I have not read yet. But I will read. At some point. I promise. 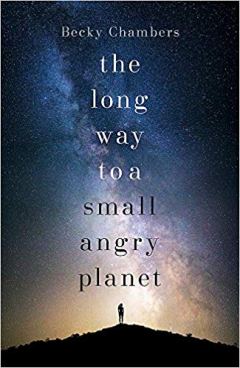 I really want to read The Long Way to a Small, Angry Planet by Becky Chambers. A diverse space opera? Sign me up! Problem is, it’s never at the bookstore when I go. But we’ll find each other… someday. 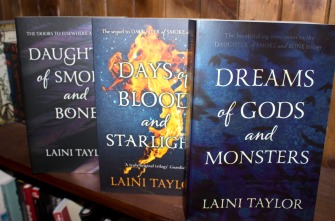 Lately, I’ve been replacing a few of my US editions of books with the UK covers I like better. Among my favorites are the Daughter of Smoke and Bone series by Laini Tylor and Vicious by V.E. Schwab. I don’t really do “collecting,” but I do like having the prettiest copies. 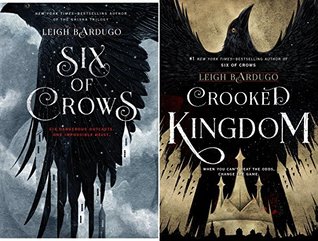 Honestly? The Six of Crows duology by Leigh Bardugo. I’ve never read about characters like these before. I haven’t even touched the books in like a year, and yet I still constantly have dreams about these characters. So unique and well-written!

Do you have any answers to these questions? Let me know in the comments!