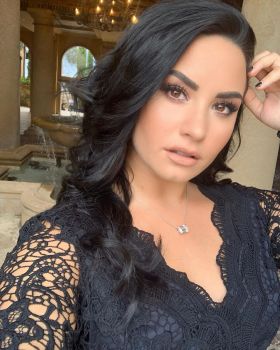 I have been a Demi Lovato fan since 2007, when she starred on a Disney Channel short called As the Bell Rings. I’ve been here for a while. During this time, I’ve noticed that the internet has a bizarre fascination with tearing her down. This became especially prevalent after her first stint in rehab and she became more and more open about her struggles.

I’m not going to sit here and say Demi is perfect or that she always uses the right words to get her point across. But I am saying people will twist her words, bully her into submission, and then tell her she’s playing the victim when she feels bad.

I don’t know how to break this to you, but celebrities are human beings. They have feelings just like the rest of us. There’s also no reason they should have to put up with abuse just because they’re in the public eye. This doesn’t “just happen” to public figures. People choose to do this to them.

Demi Lovato is one of the few celebrities that actually speaks out and fights for what she believes in. We’d be here too long if I listed all her acts of humanitarianism, so here’s a video that discusses a mere fraction of all the good she’s done in the world.

And now, let’s look at a fraction of proof that shows the internet will bully her for no reason.

The Time She Got Bullied for Wanting to Be a Barbie

People dragged her to hell for “stealing Zendaya’s moment,” even though Barbie literally asked for more suggestions. She didn’t intend to make Zendaya’s moment about herself, but she still apologized to Zendaya directly. But nobody remembers that part. 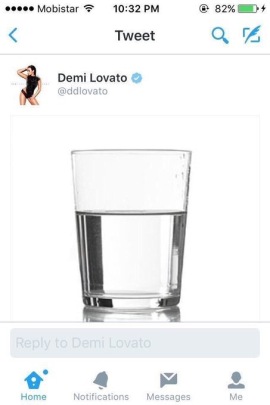 You can’t make this shit up.

Where did she say anything about him getting deported? Nowhere! And yet (TW: drug mentions)… 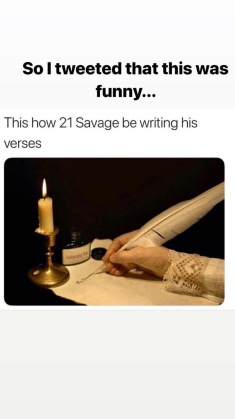 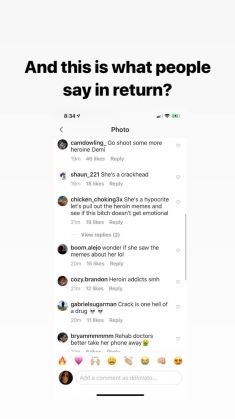 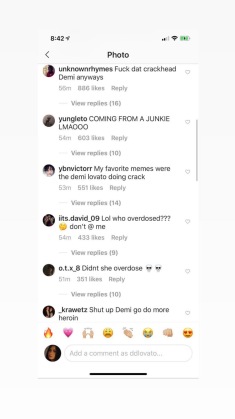 Same energy as “she posted a picture of glass of water.” 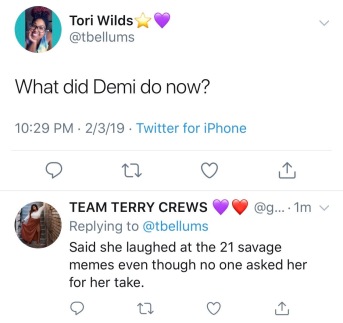 Despite doing nothing wrong, she apologized. (And hey, remember how she fought for DACA?) 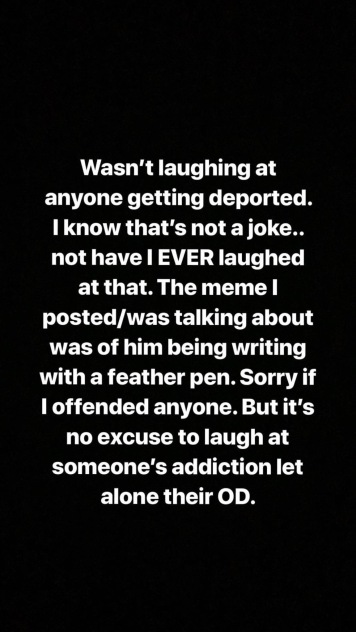 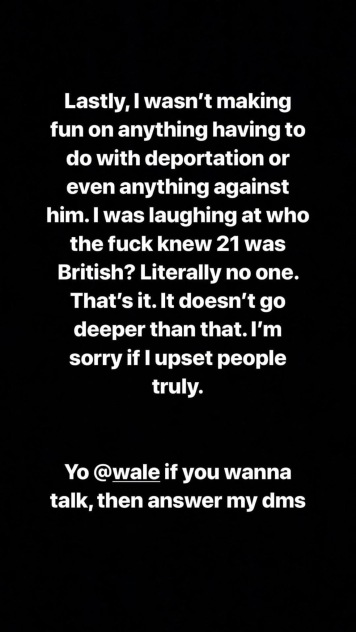 But she was still harassed so bad that she deactivated her Twitter and posted this on Instagram. 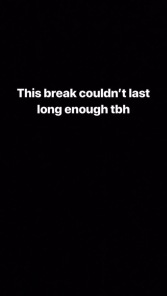 And look at all these hypocrites who bullied and harassed her: 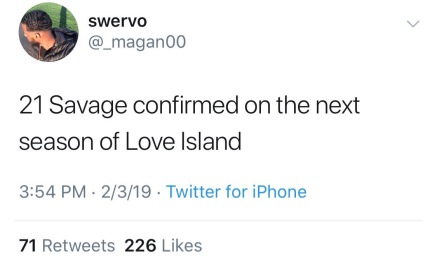 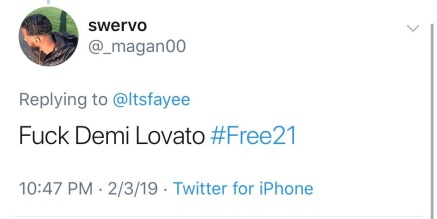 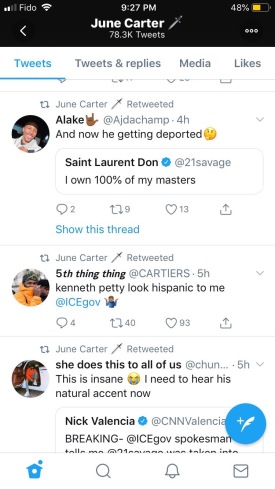 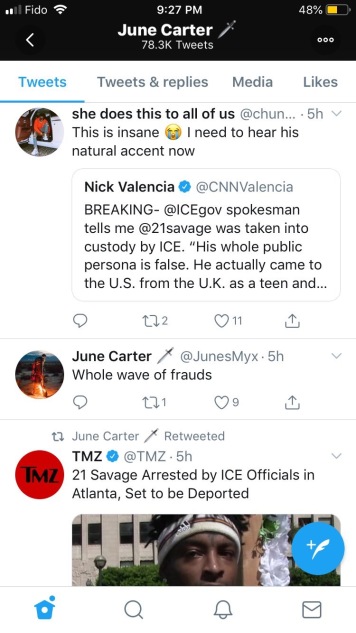 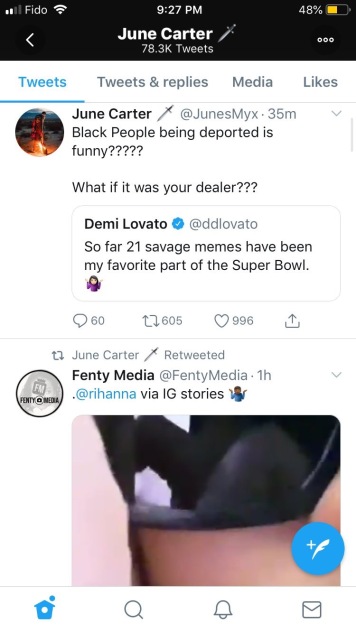 After all this bullshit, is it any wonder she feels like this?

So, why does the internet love bullying Demi Lovato? Two reasons: misogyny and ableism. They let despicable people like Chris Brown and R. Kelly have thriving careers. They laud deceased artists like XXXTentacion, as if dying erases the terrible things he did. They barely lift a finger against all these awful men, but gleefully attack women for the most minute of things.

This extends to stan culture, in which fanbases war against each other. As if more than one woman can’t be successful at the same time, as if they can’t praise their favorite singer without tearing down another. Because the idea of women competing for the same space is indoctrinated into us from such a young age. But get this— there’s space for all women in the industry.

Demi is also perhaps the most vocal celebrity in regards to mental health. She’s been very transparent about her story and her struggles. Because there’s still such a stigma around mental illness (and yes, that includes addiction), people feel uncomfortable having to confront it in such an open and honest way. So they weaponize her struggles and act as if trying to trigger her is a game.

Let’s not forget the fact that people were literally meme-ing about her overdose, while she was still fighting for her life in the hospital. People only care about mental health when someone has died. They claim they wish they had done more, but expose their true colors by turning around and making fun of people like Demi.

Demi Lovato is the internet’s punching bag because she’s a woman living with mental illness. She’s a target because of how obviously she cares about the issues she fights for. She is bullied because of others’ lack of empathy. It’s the “cool thing to do,” the internet’s version of jumping off a bridge because your friends are. It’s a sign that we, as a people, still have a lot of growing up to do. Because now you’re just as bad as what you’re accusing Demi of being. Demi Lovato may not be perfect, but she sure as hell doesn’t deserve this.

If you’d like to help me continue to post consistent content, check out my Amazon Affiliate link below! Today’s product is King of Scars by Leigh Bardugo. It’s the first book in the Nikolai duology and it’s fantastic! Grab your copy now! Even if you don’t buy it, I still get credit when you use my link to shop on Amazon.

2 thoughts on “Why Does the Internet Love Bullying Demi Lovato?”