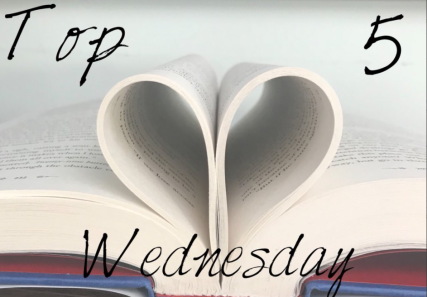 Well, those are my top five favorite “unlikeable” protagonists. I could go on and on, but I don’t want to pick ones I don’t love, exceed my limit, or break the, albeit flexible, parameters. I could’ve picked America Singer from the Selection series by Kiera Cass, but I don’t love her. I could’ve picked Darth Vader since he’s got his own Marvel comic series, but that relies too much on other canon. So, in the end, I had to pick these five. And they are a good— or perhaps bad— five indeed.

What are some “unlikable” protagonists you love? Let me know in the comments!