Continuing on with my lists, today I’d like to tell you about the five shows that really let me down this year. Even though I liked some of these shows, they still didn’t live up to the hopes that I’d had. In order to qualify for this list, I had to have watched the show at some point this year. It helps if it also premiered this year, but it’s not a requirement. And so, from comedies to dramas, here are the five 2017 shows that filled me with a crippling sense of disappointment: 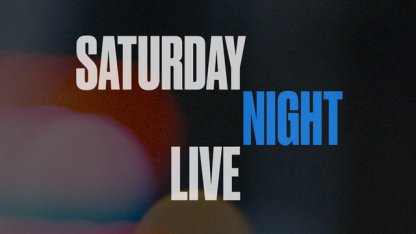 I’ve been watching Saturday Night Live for about ten years now, and I’ve already seen a wide range of cast members, recurring characters, and memorable skits. However, in recent years, I’ve noticed a decline in the quality. This means mainly one thing: it’s no longer funny. Now, this isn’t always the case. This year has had some hilarious skits and the show has found itself some bona fide stars in cast members like Kate McKinnon and Leslie Jones. Unfortunately, for every good skit, there’s about twelve bad ones. Some episodes don’t get a laugh from me at all. They’re increasingly putting focus on cast members I’ve never found funny (Beck Bennett and Kyle Mooney), showcasing their strange, oddly-timed characters. Even though I still look forward to watching every week, my love for this show has waned greatly. I really hope the cast and writers will be able to turn things back around, but I doubt it. 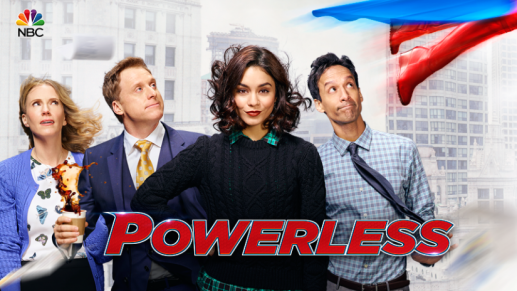 When this show came out, it was clear DC was trying to do something no other comic-based series was doing: make a comedy. And it would’ve worked… had the writing been funny. No, scratch that. The show would’ve been funny with better writing and a better cast. The only saving grace about this show was Vanessa Hudgens as the upbeat, ever-optimistic Emily Locke. All the other characters were flat and annoying. I kept watching the show each week hoping it would get better, but it never did. I loved Emily, but one character can only carry a show for so long. And then, of course, there was the blatant queerbaiting. There’s an episode where people think Emily and Green Fury are dating, and the two actually have genuine chemistry. But the gag is— get this— they’re not actually dating! The punchline is literally that they’re not gay. And yet this suggestive friendship was pushed, even though the writers knew they were putting Emily in a relationship with a man in the very next episode. I’m still bitter about it months later. In the end, I was slightly bummed but not surprised when it was canceled before the season even ended. Call it a lesson in false advertising, I guess, because unfortunately “powerless” really meant humorless. 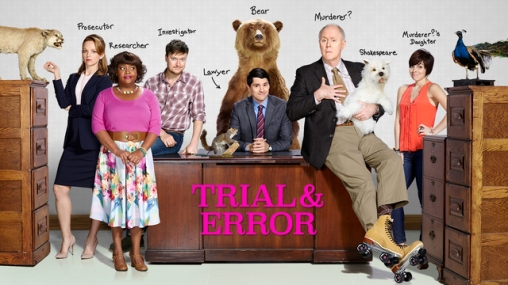 I knew going into this show that I was either going to be pleasantly surprised or let down dramatically. Brooklyn Nine-Nine showed that crime-related shows can work well as sitcoms, so I gave this one a chance. As you can tell by the fact that it’s on this list, the show did the latter. All of the characters besides the lawyer are complete morons. In fact, their stupidity is their entire personality. This show could’ve worked so well if it had better characterization. The world this show exists in is slightly too ridiculous to take seriously (the law office is in the back of a taxidermy shop). It comes off as a declaration of, “look how quirky and weird our show is” rather than being organic. And yet, I don’t hate it either. It’s just too… off for my sensibilities. Even though it’s unique, it’s not worth my time. I gave this show a trial and found it full of errors. 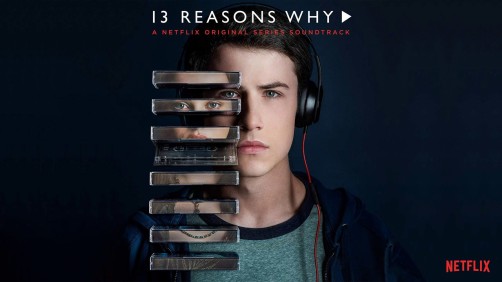 As aware as I am that even mentioning this show opens a whole can of worms, I still can’t make this list without adding it. It did many good things for mental health representation, but it also failed in spectacular ways. Even though it was used in the Jay Asher book this show was based on, the pseudo-revenge plotline can create an unhealthy fantasy in a suicidal person. But my main problem with the show is how they handled Hannah as a whole. She’s a consequence rather than a character. While her story was tragic, I feel like I don’t know much about her. Showing her as a full-fledged character would’ve had more impact than only seeing her at her worst. It also never explores her depression and how that played into her decision to kill herself. All the blame is laid on bullying. Even though it’s part of the issue, it’s not the whole. Another problem I had was how the teenage characters spoke. I like that they were all unlikable, each somewhat culpable in Hannah’s declining mental state and eventual suicide. But the way they were sometimes written reeked of adults who don’t know how teenage lingo works (see the FML scenes). And then, of course, I hate the whole implication surrounding Clay. This issue comes twofold: how he was made to seem innocent and how the show tells us he could’ve saved her. I hate that Clay was only on the tapes as a sort of apology from Hannah. Clay represents the average bystander. He is the majority of the school population; he didn’t bully Hannah, but he believed what was being said about her and never stepped in to help. Even when Hannah tries to tell him how she feels, he minimizes and belittles her pain. Hell, he even slutshames her at some point. So no, he is not blameless in this. He is all of us when we see someone being bullied and do nothing, when we hear a rumor and believe it without question. Additionally, even though the scene is in Clay’s imagination, Hannah explicitly tells Clay that he could’ve saved her if he’d loved her enough. That’s not how mental illness works! At no point in this show is this notion contradicted, cementing the off-base message. As well-acted and heartstring-pulling this show is, it still didn’t do all I had hoped it would do. And those are three reasons why. 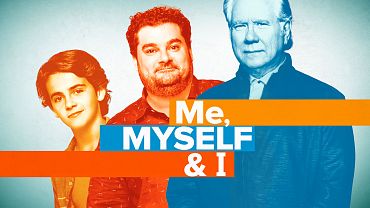 I went into this show knowing nothing about it, except that Bobby Moynihan was the star. I loved him on— speak of the devil— Saturday Night Live and so I desperately wanted to love his new sitcom. The thing is, it’s not so much a sitcom as it is a lighthearted coming-of-age story. But at three different ages. You see, Bobby’s character has three storylines: one when he’s a child, one when he’s middle-aged, and one when he’s an old man. And it’s… fine. It’s just okay. Maybe it’s my fault for not looking into what the show was about before watching it, but I just didn’t care for it. It’s a cute idea, but an average result. And, unfortunately, no version of Bobby could save this show for me.

Do you agree with any of my selections? What shows disappointed you this year? Tell me about them in the comments!