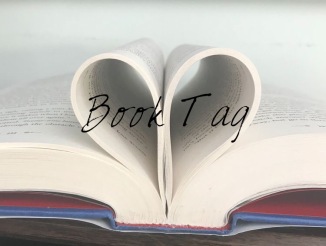 Lately, BookTube and book blogs have been filled with videos and posts of people doing relationship-based tags, from RIP It or Ship It to The Love Triangle Book Tag (and Love Triangle Game Part 2!). This week a new tag joined their ranks, this one called the Book Bachelor Tag. Invented by Ashley from A Dash of Ash, this tag models itself after one of the most successful reality shows of all time.

The premise, however, is different from what you may expect. Instead of characters, it’s about the books themselves. As with similar tags, all you have to do is write down a bunch of books and place them into a container. Then you pull out two at a time and decide which book to which you’d give your rose. Pitting our favorite books against each other? What better torment could there be?

That said, I was disappointed to find out this is not about choosing characters with which we’d ship ourselves. I really wanted to romance some fictional ladies. I think in the future I’ll do my own twist on this tag, in which I do just that.

But first, I think I should do the tag as intended. Respect the creator, and all that jazz. So, I wrote down thirty books and series to compete in fifteen book showdowns. Which books will get my heart and which will I send packing? We’ll find out right after this commercial break (just kidding— as if I have sponsors…)! This is… The Book Bachelor!

An Ember in the Ashes by Sabaa Tahir is a series that snuck up on me. In fact, A Reaper at the Gates is one of the best books I’ve read this year. I really liked The Tethered Mage, but it hasn’t stuck with me quite as much as AEITA has. In the end, choosing AEITA is a no-brainer. 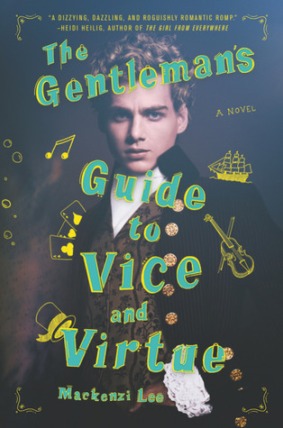 My favorite Shakespeare comedy and Carlos Ruiz Zafón’s utter masterpiece of a book? This game just will not be nice to me. I guess… I have to pick The Shadow of the Wind. As much as I love Shakespeare, my memories of the time we produced that play in high school drama aren’t all positive (they’re not totally negative either, but still). Plus, I just love Zafón’s writing and his ability to make you root for very flawed characters. Ol’ Willy Shakes just never had a chance. 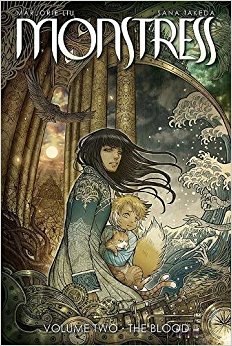 So, TFOTS by Mindy McGinnis is my favorite contemporary novel. On the other hand, Monstress by Marjorie Liu (illustrations by Sana Takeda) is my favorite graphic novel series. That said, I have been recommending TFOTS to everyone since I read it in 2016. So I have to give my rose to McGinnis’ best book to date.

Shit. Motherfucking shit. DOSAB by Laini Taylor and The Bone Witch by Rin Chupeco are two of my all-time favorite series. How the hell am I supposed to choose? DOSAB has gorgeous writing, unique mythology, and wonderful characters. The Bone Witch has an antihero protagonist, great characters, and its own unique plot. Okay… as underrated as The Bone Witch is, I have to give my rose to DOSAB. It’s a finished series, therefore I know how I feel about the whole thing. The Bone Witch still has at least one book to go and, even though it’s gotten better with each book, I can’t take for granted that that will remain true as the series continues. You win this round, Taylor. 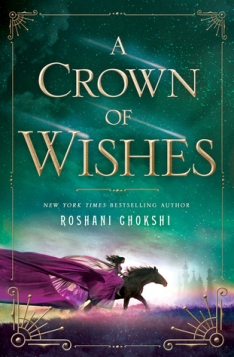 As another of my favorite books of 2017, A Crown of Wishes by Roshani Chokshi wouldn’t be a bad choice. But the Six of Crows duology by Leigh Bardugo just means so much to me. I’ve connected with that series on a deeper level. I have to give my rose to the Bastard of YA. 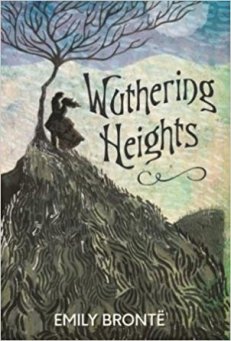 Let’s see, the series that got me through high school or my favorite classic? As much as I can’t stand JK Rowling these days, Harry Potter is just too big a part of my life to not get my rose. Wuthering Heights by Emily Brontë is one of the greatest books about assholes being assholes. But it just isn’t Harry Potter. 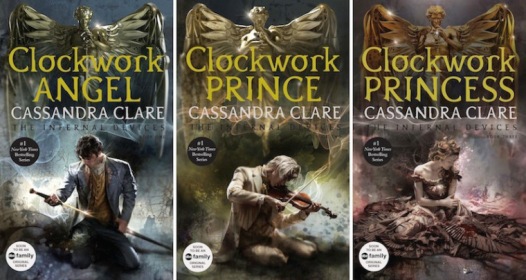 Oh god. Oh no. Another impossible choice. The Infernal Devices by Cassandra Clare is yet another series I consider one of my all-time favorites. But Seven Husbands by Taylor Jenkins Reid has everything I love in a book: morally gray characters, Hollywood behind the scenes, and lady love. I genuinely think I’m going to cry. Fuck me. I guess… I choose… Seven Husbands. It’s painful, but I think since I kind of prefer The Dark Artifices to The Infernal Devices it’s easier to leave behind that I thought. Besides, Evelyn Hugo would do anything to win. Might as well let it happen in the least bloody way possible. 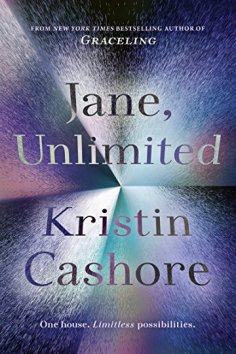 Can I just quit? Would you guys be okay with that? Jane, Unlimited by Kristin Cashore was another of the best books I read in 2017. I recommend it to everyone. But Villains by V.E. Schwab has, you know, villains. I think— god, I hate myself for what’s about to happen— I have to choose Jane, Unlimited. Cashore just wrote such an intricate plot and world, each possible scenario tied together with the others perfectly. Villains, especially the villains in Villains, are my bread and butter. But how can I not celebrate what Cashore has done here? She gets my recommendation and my rose. 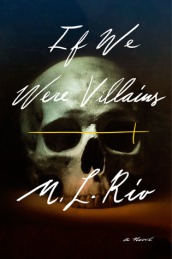 Gee, I wonder which one I’ll choose. The book I haven’t shut up about all year, If We Were Villains by M.L. Rio? Or the series chronicling the birth of a villain that I love but don’t talk about much, The Young Elites by Marie Lu? You all know the answer. IWWV gets my rose. 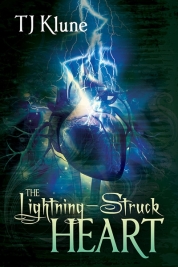 The Lightning-Struck Heart by TJ Klune is one of the funniest books I’ve ever read. The Queen of the Tearling by Erika Johansen was my first true foray into adult high fantasy. As I still haven’t finished the second book in the Tales from Verania series but binged the entire Tearling trilogy, I think it’s safe to say that Tearling has more than earned my rose.

This one is tricky because they’re so different. Othello is my favorite Shakespeare tragedy. Annihilation by Jeff VanderMeer, on the other hand, is delightfully creepy and is one of the few books I’ve given five stars to this year. Ultimately, I think… I have to give it to the Bard this time. The other two Southern Reach books just didn’t quite stack up to Annihilation, and now it has to live with that taint. Othello is just really great, no matter which way you slice it. Though a rose by any other name would smell as sweet, Othello still gets the OG flower. 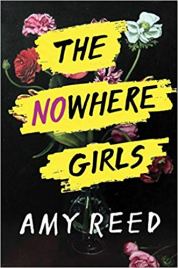 Amy Reed’s The Nowhere Girls tackles rape culture in a way most books, shows, and movies seem afraid. It’s brutal and beautiful and honest. But The Dark Artifices, man. I really think Cassandra Clare has finally outshone The Infernal Devices. This is her darkest series yet, filled with the most morally complex characters (especially Julian Blackthorn). Love it or hate it, my decision is clear. The Dark Artifices gets my rose.

This is another tricky one. The City of Brass by S.A. Chakraborty was the first book I gave five stars to this year. However, The Storyteller by Jodi Picoult got me out of a reading slump last year. Picoult is also my favorite contemporary writer. But ultimately… Chakraborty is the one doing the most unique thing here. I have to pick The City of Brass.

This one really isn’t fair. I really like The Diviners by Libba Bray. It’s quickly becoming another all-time favorite series for me. But up against Shades of Magic by V.E. Schwab? She’s cute, but she isn’t SOM. Obviously, Shades of Magic— my adult Harry Potter— gets my final rose.

And there you have it! The fifteen winners and losers. Want to try your own hand at this tag? Go for it! All I ask is that you link me to your results.