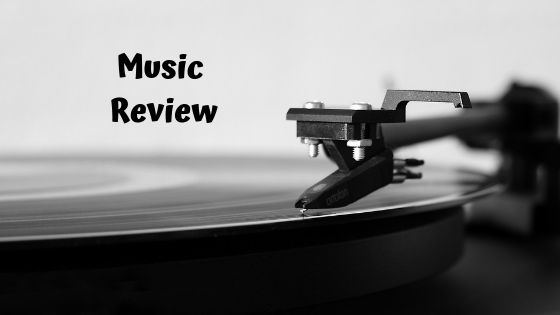 Nothing Happens by Wallows 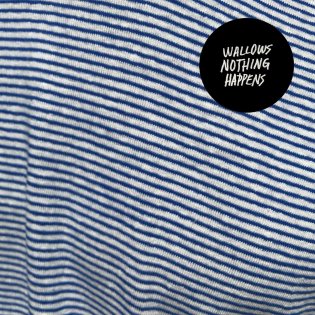 The day I discovered one of the vocalists for this band is Dylan Minnette from 13 Reasons Why is the day my entire worldview changed. How can someone be involved with something so great and something so horrible? It’s a mind bender.

Fortunately, it doesn’t in the least take away from how good this record is. It’s the perfect indie soundtrack for that movie in your head. You’ll came of age ten times over listening to these songs.

Where lots of indie music tends to fall to monotony, Wallows manages to keep each track on this record fresh. They’ve found the perfect balance between acoustic, full rock band, and studio effects to make this album truly dynamic. This is the kind of album you float away on and start an adventure to.

There are many standout moments on the album, from the self-deprecating “Scrawny” to the infectious “Ice Cold Pool.” “Treacherous Doctor” is lyrically brilliant, while “Worlds Apart” closes on an orchestral swell. Every song brings something to the table and holds its own on this surprisingly eclectic collection.

Wallows has quickly become every indie kid’s darling, but don’t let that steer you away. It’s both relaxing and emotionally exhausting. This is an album that’s not only generating buzz in the indie world, but is capturing the hearts of music lovers everywhere. Nothing happens on this record, except for everything.

WHEN WE ALL FALL ASLEEP, WHERE DO WE GO? by Billie Eilish 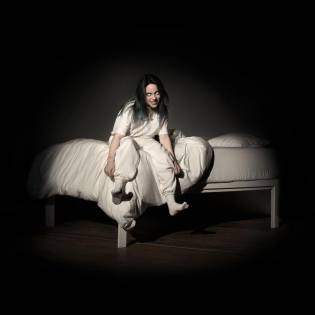 Billie Eilish is every weird girl in high school. She’s the type of “RAWR XD OMG I’m so random” girl we all grimaced at when she came our way. She is Tumblr in 2013. She is the cringy past we all have and run from. But when it comes to her music, she is an artist.

The appeal of Eilish is ineffable, but undeniable. And, though I don’t love every song on this album, I fully see how she’s cemented herself as alternative’s latest princess. How is she able to do this when she opens her album by announcing she’s taken out her Invisalign? Because the music speaks for itself.

Eilish’s voice is delicate and dainty, but the musical tone is dark and ominous. It’s a perfect contradiction, much like Eilish herself. With music this high quality, it’s hard to believe she’s only a teenager.

This album manages to be both eclectic and sonically cohesive. Songs like “Bad Guy” and “Bury a Friend” capture the dark, emo edge to Eilish, while songs like “All the Good Girls Go to Hell” and “ilomilo” have a pop swing to them. “8” is deliciously experimental and “When the Party’s Over” is acoustic and raw. Even controversial songs like “Wish You Were Gay” have a certain appeal.

As Billie Eilish made her way into the music industry these past couple years, I watched from a distance. I only liked a couple of her songs, believing the hype to be overzealous. It wasn’t until I saw the overwhelming praise for this album that I decided to give it a listen. I went in with an open mind and was pleasantly surprised. Would I qualify myself as a new fan? No. But I do think this is an impressive body of work with songs I’ll be listening to for a long time. The chance I almost didn’t give Eilish is what haunts me as I fall asleep.

What do you think of these albums? Let me know in the comments!

If you’d like to help me continue to post consistent content, check out my Amazon Affiliate link below! Today’s link is an Amazon Kindle Membership! Even if you don’t buy it, I still get credit when you use my link to shop on Amazon.

3 thoughts on “Double Take: A Review of the Debut Albums of Wallows and Billie Eilish”