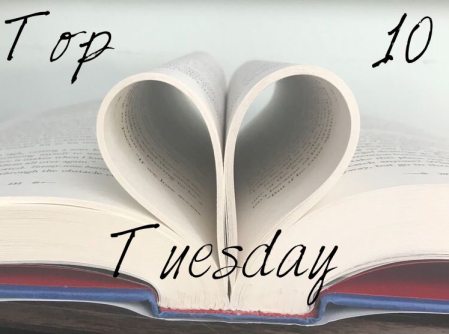 Hosted by The Broke and the Bookish

Wow, my first ever Top 10 Tuesday. I’m excited! (That sounds sarcastic, but I really am excited, especially since this week’s topic is so good). This week’s Top 10 Tuesday topic is: 10 Things That Will Make You Instantly NOT Want to Read a Book. So, what makes me say no to a book?

And there you have it. The top 10 things that will cause me to say no to a book, in no particular order. What are some things that turn you off from reading a book?

One thought on “Top 10 Tuesday: Things That Will Make You Instantly NOT Want to Read a Book”