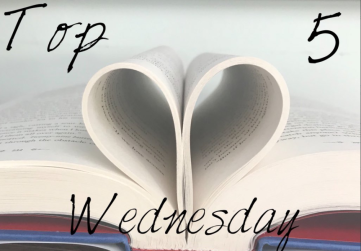 Hosted by Thoughts on Tomes

This week’s topic is SFF covers you love. But I thought I’d flip the script a little and do SFF books and series that I think could use some revamped covers. So, without farther ado, here are my top 5 SFF covers I think need a makeover: 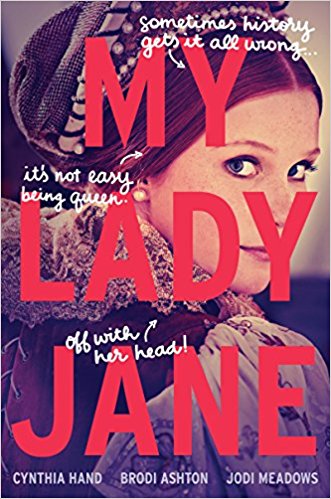 This cover is so mismatched, I really dislike it. While it matches the tone of the novel, I still hate that giant hot pink lettering and the cheeky notations. I’m also sick of SFF covers having a girl’s face on the cover. It’s so played out. I’d like a little more creativity.

4. The Diviners series by Libba Bray

This series has undergone a cover change with each book and I haven’t liked a single one. The original cover is very popular, but I don’t see the hype with that either. Personally, I think the whole series aesthetic needs to be revamped and then stick with that cover.

3. Daughter of Smoke and Bone trilogy by Laini Taylor

I don’t hate these covers as much as everyone else seems too, but I can’t say I like them either. They don’t fit the tone or story of the series, implying a masquerade tale. This is a tale of war and identity. The font is good, but the girl with various mask-like accouterments makes it seem cheesy.

Richelle’s books have never been given good covers, but these ones really take the cake. They’re like a draft of the cliche YA covers of the mid 2000s. Except they all came out in the 2010s. I’ve been hesitant to by my own copies of these books (I currently share with my sister) because I keep holding out hope that they’ll get better. They have yet to.

1. The Lightning-Struck Heart by TJ Klune

You probably haven’t heard of this book, but you should. It’s the funniest book I’ve ever read, but it still tells an interesting story and features a gay romance. But that cover… yikes! If the Bloodlines covers are drafts, this cover is something someone made in MS Paint. It probably won’t get a better cover, but, by god, it deserves one!