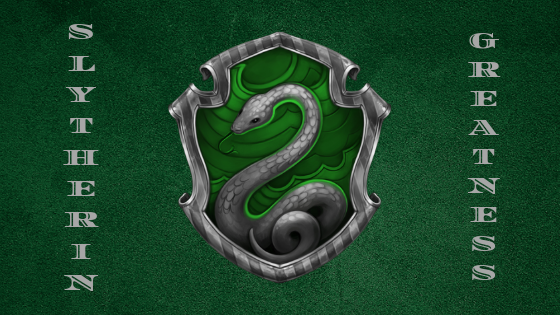 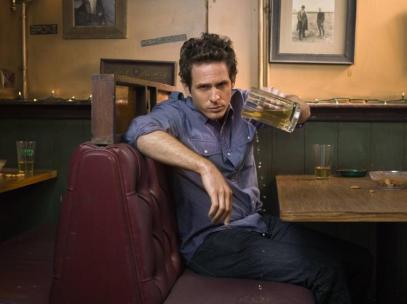 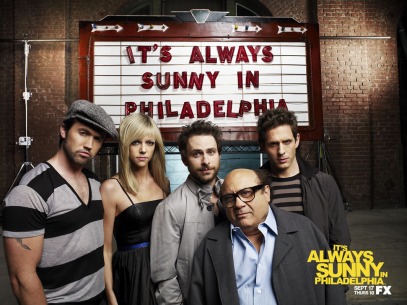 Why Dennis Reynolds is a Slytherin

When one watches It’s Always Sunny in Philadelphia, it might seem easy to assume that all the characters are Slytherins. Not so. In fact, only two characters only belong in the house of conniving: Dennis and Dee. Today, we’re talking about the Golden God himself. Dennis Reynolds is devious, ambitious, and values pedigree over character. He’s the king of manipulation, even when that means manipulating himself. He’s a fascinating study in selfishness and self-delusion, in a different manner than the rest of his Paddy’s Pub fellows. He’s a total terror, but underneath the mask just a man who wants to be appreciated, if not loved. He’s methodical, he’s emotional, he’s attractive. He’s Dennis Reynolds.

Dennis is an expert manipulator. This comes two-fold: he manipulates others and he manipulates himself. Dennis’ primary manipulation is the way he gets girls. He uses an intricate method he calls the D.E.N.N.I.S. System. It’s a complicated dance in which he first demonstrates his value to a woman, engages her physically, and nurtures her dependence on him. Then he proceeds to neglect her emotionally, before turning around and inspiring hope in her. Finally, he separates from her entirely. All of this hoopla is just to get them to sleep with him (though he claims he’s winning their hearts). And yet, it works almost every time.

Another instance of Dennis’ clever manipulation skills is when he creates a fake newsletter by a mysterious workout fanatic called The Master. He plants this where Mac will find it, knowing Mac will believe everything written in this newsletter and follow it to a T. The Master eventually gains a cult-like following, secretly led by Dennis. And why does he do all this? Because he wants Mac to stop eating his thin mints. In fact, that’s The Master’s number one rule. Dennis says what he needs to say and does what he needs to do in order to get the people around him to behave how he wants.

But it’s not just the people around him that fall for his machinations. Dennis is able to fool even himself. He’s got this set idea of what a “five-star man” is and sets out to be all of those things. He must drive a cool car, he must be handsome, and he must be charming. So, Dennis drives a Range Rover, he makes sure he stays physically perfect, and he cultivates a personality for whoever he’s talking to. However, his Range Rover is from the ‘90s, he’s not physically perfect, and his flirting techniques often backfire when he’s off his game. Pointing this out to him causes him to implode.

For example, he begins skipping lunch and skipping breakfast every other day and does micro-exercises all day long. He believes this will keep him looking young, healthy, and beautiful forever. However, a doctor reveals to him that he actually has low blood pressure, is severely dehydrated, and has a whole host of other medical issues. This causes him to basically give up on himself entirely (at least for the remainder of the episode). Another example is when he tries to sell the Range Rover and an interested buyer says he wants it for his daughter because it’s a good “starter car.” This causes Dennis to fly into a rage because his awesome car could not possibly be merely a “starter car.” Dennis’ manipulations are so strong, he himself falls prey to them.

But Dennis isn’t just a master manipulator. He’s also incredibly ambitious. Sure, his ambitions often manifest in strange ways, but sometimes they manifest as traditional Slytherin ambition. When Frank quits at the bar, Dennis brings in a fake long-lost son for Frank so all of his shares will go to this son. In reality, they’re going to Dennis. This would make him the main shareholder, and thus boss, of Paddy’s. Dennis also stresses greatly about being the best in the gang. When a girl is interested in Charlie, Dennis tries to steal her believing he is the more desirable man. When Charlie and Mac are rated higher than he is on a dating app, he goes on countless more dates to prove he is a “five-star man.” If Dennis is not at the top and he is not the best, he is not happy.

And of course, much like Salazar Slytherin himself, Dennis values pedigree over character. He considers himself above Mac and Charlie because he was born upper class, and thus is not “white trash.” In a similar vein, he values physical beauty and youth over character. He prefers girls who are between eighteen and their early twenties over women his own age because he believes they are in their prime and thus better. And Dennis, being an upper class “Golden God,” deserves them.

The world is lucky Dennis Reynolds isn’t a real person. Even if he weren’t manipulative, ambitious to an absurd degree, and a creepy classist, he’s still a trash human. He’s an asshole, through and through. But there’s no doubt that he’s a Slytherin. Perhaps, instead of calling himself the Golden God, he should be calling himself the God of Silver and Emerald.

One thought on “Slytherin Greatness: A Character Profile on Dennis Reynolds”