The other day I did the Google Translates My Favorite Books meme. It was a lot of fun, so I thought I’d do it again— with a twist.

This time I’ll be taking some book quotes and putting them through several layers of Google Translate and then back into English. For each book, I’ll provide the original quote and then the translated quote. I have a feeling they’ll all come out pretty hilarious.

Original Quote: “One must always be careful of books and what is inside them, for words have the power to change us.”

Translated Quote: “Remember memories and books so that words can change us.” 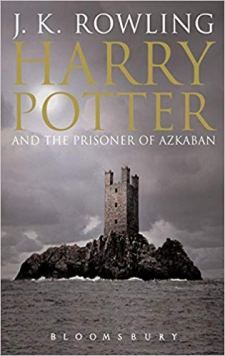 Original Quote: “Happiness can be found, even in the darkest of times, if one only remembers to turn on the light.”

Translated Quote: “To find happiness, even in the dark, you can measure to remind direct light.” 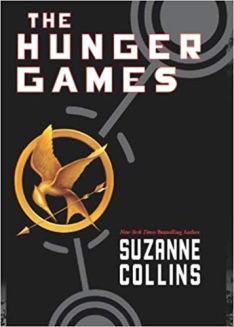 Original Quote: “Happy Hunger Games! And may the odds be ever in your favor.”

Translated Quote: “Happy joke! And there are many ways for you at all times.”

Original Quote: “You can justify anything if you do it poetically enough.”

Translated Quote: “If you prove, you can tell everything.”

Original Quote: “Metaphors failed him, then. He had gone beyond the world of metaphor and simile into the place of things that are, and it was changing him.”

Translated Quote: “Then counter failed. He had come from a world record and played instead of what he had and changed it.”

Translated Quote: “The poetry and the sphinx were so delighted.” 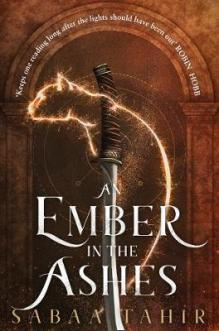 Original Quote: “The field of battle is my temple. The swordpoint is my priest. The dance of death is my prayer. The killing blow is my release.”

Translated Quote: “War is my temple. The sword is my pastor. Dance is my prayer. The purpose of death is to save me.”

Original Quote: “I would have come for you. And if I couldn’t walk, I’d crawl to you, and no matter how broken we were, we’d fight our way out together— knives drawn, pistols blazing. Because that’s what we do. We never stop fighting.”

Translated Quote: “I’ll come to you. If I cannot walk, I like you, and if I break it, we can fight for lift, stop the hand, and return the pistols. Why do we do it? We cannot stop fighting.”

Original Quote: “Love is like Death without the guarantee of its arrival. Love may not come for you, but when it does it will be just as swift and ruthless as Death and just as blind to your protestations. And just as Death will end one life and leave you with another, so will Love.”

Translated Quote: “Love is like death, and no responsibility for his coming. Love cannot come to you, but when it happens, you become like a fierce death, so you are hiding in your protests. If death conflicts with life and separates you from others, you will recognize it.”

The first thing he did whenever he stepped out of one London and into another was take off the coat and turn it inside out once or twice (or even three times) until he found the side he needed. Not all of them were fashionable, but they each served a purpose. There were ones that blended in and ones that stood out, and one that served no purpose but of which he was just particularly fond.”

No sides were ordinary or two, which were not unexpected, but more, of course, impossible.

The first thing she did was every time she went to London and another was pulling her coat once or twice (or three times) until she saw the site she needed. Everyone was not modern, but everyone had goals. There are some who have been mixed with some who have been raised and don’t care about anything but loved them very much.”

Translate some of your favorite book quotes in the comments! Let’s spread this chaos together!