Welcome back, friends and foes! It’s time to talk about all the great music I listened to in February!

I’ve decided to change things up a little bit. Instead of talking about every song I’ve been jamming to, I’ll only be talking about my favorites. That’ll keep these monthly music wrap-ups from taking a century to get through. I will, however, provide a link to my monthly playlist and include Spotify widgets for the albums and artists I’ve been into lately.

Get ready for some banger music recommendations because my taste is fire! 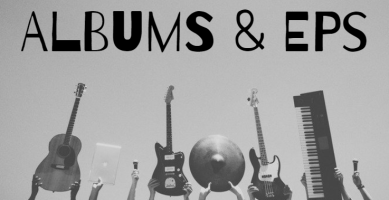 This was a brilliant comeback album (which is weird to say, seeing as Sweetener was super successful despite its flaws). Check out my glowing review! 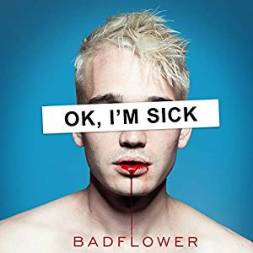 2000s emo rock is back in a brand new way with this record. Check out my review for more of my thoughts! 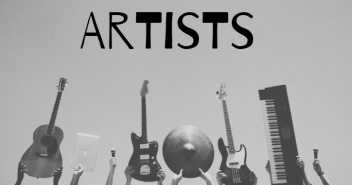 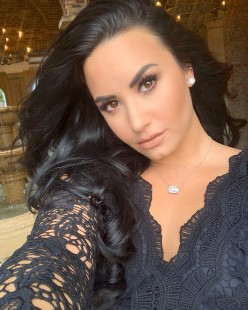 Although it should be taken as implicit that I listen to Demi every month, I was extra devoted in February. It was a rough month for both Demi and me, so I felt the need to support her. Demi’s music always calms me down when I feel really anxious.

Plus, a rejected Tell Me You Love Me song leaked. It’s called “Proof” and it’s a total banger. She even does whistle tones at the end!

I just started listening to GIRLI, who reminds me a lot of Lily Allen. Due to this, I felt the urge to listen to Lily’s music again. I forgot how absolutely savage she used to be. Alright, Still and It’s Not Me, It’s You remain modern masterpieces with vicious diatribes against exes, drug abuse, the fame game, and racists.

What music were you into in February? Share your recommendations in the comments below!