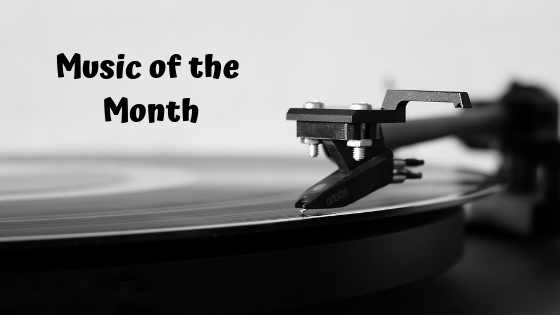 So, this is weird. May felt like a really great month for music while it was going on, and yet I don’t have much to talk about. At least, not compared to previous months. Maybe it’s just because the quality was so good.

And it was good. I found some great songs and artists to jam to this month. As usual, I won’t be discussing every single song, but you can follow the link below to my full May playlist.

I’ve noticed my tastes trending a little more pop as the weather gets warmer, so you’ll see a lot of that here today. So I guess I’m not a total indie kid. At the very least, maybe this month’s recommendations will be more palatable. 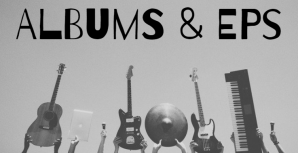 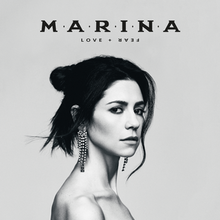 This is easily one of my favorite albums of the year so far. This is alternative pop perfection. For my more in-depth thoughts, check out my review. 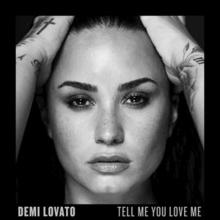 As I said in a previous post, I was sick towards the end of the month. Being sick made me sad, which made me want to listen to something comforting. For me, that’s Demi. And, let me tell you, this album still holds up. Fantastic work by Ms. Lovato. 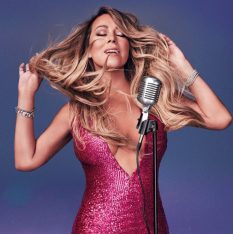 After seeing her performance at the Billboard Music Awards, I remembered how much I used to love Mariah Carey. So I spent some time jamming out to the diva herself. It’s clear why she’s such an icon.

What music were you into? Share your recommendations in the comments!