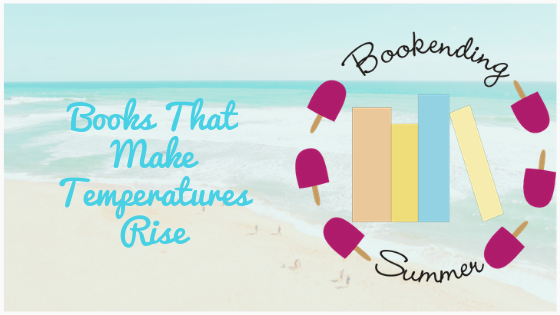 What up, squad?! I’m proud to announce that I’m joining the Bookending Summer event! This is an event hosted by Sam of Fictionally Sam and Clo of Book Dragons in which book bloggers from all over get together to discuss books using summer themes. There are lots of great prompts I’m excited to respond to.

Today’s prompt is brought to you by Charvi of Not Just Fiction.

We all have those books that make us hotter than the summer sun. Something about them makes us boil with rage. Maybe it’s the characters or a particularly infuriating plot point. Whatever the cause, we all have books that just get under our skin.

I, of course, am no exception. And I’ve made it no secret which books make me feel this way. After all, who doesn’t love a good rant review?

Now it’s time to turn up the heat. Let’s let it loose and discuss the books that piss me the hell off. 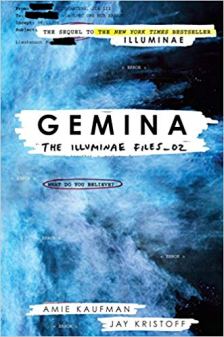 If this ain’t your first rodeo with me, you know I’m not a fan of The Illuminae Files. Well, this book is why. I actively hate all the characters in this book (with the exception of Hanna Donnelly). I especially hate Nik Malikov, a trademark Nice Guy™. And, in true horrible message form, he is rewarded for all his harassment. Barf. On top of that, the dialogue is super cringy. Teenagers don’t speak like these kids do. I may be old and it may be getting harder for me to keep up with modern slang, but I know that for certain. Even if all this weren’t true, this book is basically just a retread of the first one. Next! 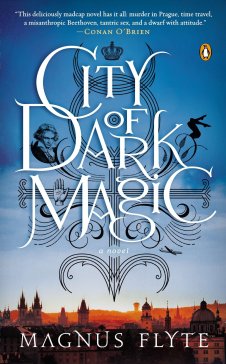 If you were to ask me what the worst book I ever read was, I would answer with this one. To this day, it’s the only book I’ve broken my “only review books released during the current year” rule for because it was so bad and I needed to warn people. This book didn’t just anger me— it baffled me. Everything was bad, from the characters to the romance to the plot to the writing. Look, I don’t want to get into it too much. Check out my review for the full rant. I cannot believe this book was written by two women. 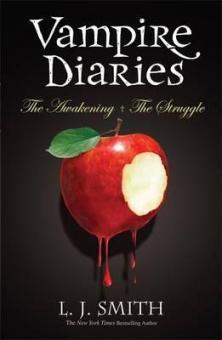 I used to love this series, hence why I decided to reread it this year. Time has not been kind to TVD, at least not the first two books. The only things I like about this series are Meredith Sulez and Matt Honeycutt. I cannot fathom why I loved this series so much as a teenager. Not only is the love triangle toxic as hell, but all three members of it are horrible people. Instead of going on and on, let me pimp out the book talks I wrote for each book (here and here). At least they’re better written than TVD. 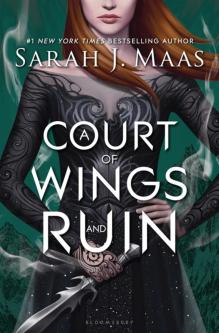 A couple years ago, Maas was one of my favorite writers. And then I reread her work. Somehow, it doesn’t hold up on reread. This book, however, I’ve only read once. Most of the book was fine, but one scene pissed me off so much I almost DNF-ed it. I am furious that Rhys forces Mor to work with her abusers and then blames her for being upset. Not only does he blindside her, he tells her to suck it up. Later, he feels bad because he knows what it’s like to be abused and he would be traumatized if someone forced him to work with Amarantha. And then the whole thing is framed around Rhys’ Man Pain™. Does Mor get so much as an apology? Nope. And here I thought Rhys was supposed to be the champion of the abused. 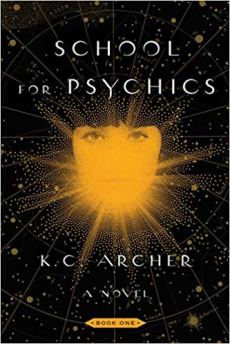 I only managed to read one chapter of this book before I was too pissed to continue. Essentially, the protagonist is a judgmental bitch. She looks down on every other woman in the world, including herself in a fat suit. She’s clearly supposed to be a strong, independent woman who don’t need no man, but instead she’s just rude. This may not have been the fastest I ever DNF-ed a book, but it sure was the most forceful.

What are some books that get you hot under the collar? Tell me about them in the comments!