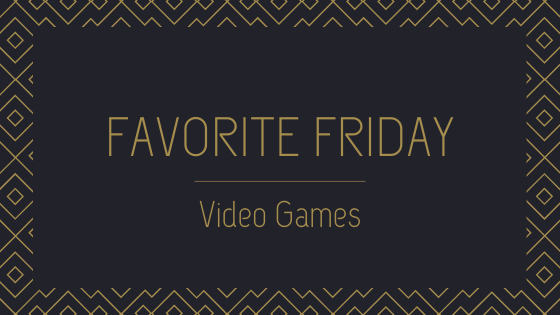 It’s time for the grand return of one of my original features! Favorite Friday is a meme in which I discuss some of my favorite things. Some Fridays it’ll be based on a topic, while others it’ll just be about some of my recent favorites.

Today I’m sharing my favorite video games. I’m a newbie gamer, so I’m still figuring out my niche. But I have found several games I think are really fun. If you know of any games like these, let me know. I’m always looking for recommendations. 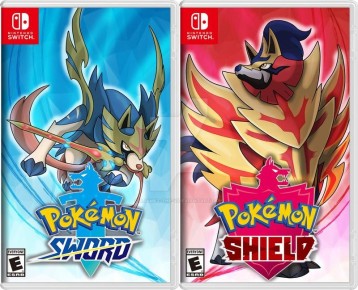 I grew up in the first Pokémon generation. Twenty years later, here I am playing Pokémon games again. I have both Sword and Shield, but I’ve only played Sword. I thought it was a lot of fun and I grew surprisingly attached to my team. I was especially into Dynamaxing.

I thought the villain twist was predictable, but that’s because I hear “billionaire who owns everything” and automatically assume they’re a villain. Eat the rich, y’all. Anyway, I had a lot of fun playing this game. I definitely recommend it. 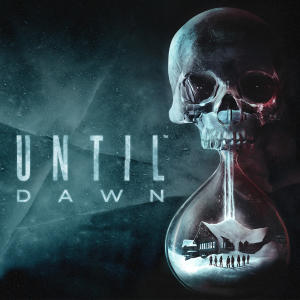 I straight up bought a PS4 just so I can play this game. It’s a horror game where you play as multiple characters stranded in a cabin on top of a mountain. There’s a killer on the loose and it’s up to you to keep these characters alive until dawn… if you can.

I haven’t found a video game as fun as this was to play. The acting is phenomenal and I literally screamed out loud several times. If you know of any similar horror games, please let me know. I’m dying for more scary excitement! 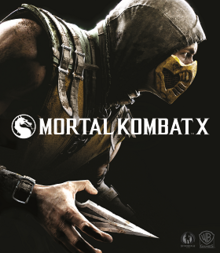 I’m actually playing this one right now. I don’t love it as much as SwSh, but I adore Pikachu. He makes my heart melt. This game, more than any other, brings me back to my childhood because it’s basically Pokémon Yellow with better graphics. This nostalgia is strong with this one. 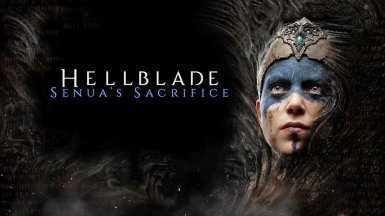 Technically, I haven’t finished this game. I got stuck at one part and am afraid to try again because if I die I have to start over. I just like how you play as a woman who hears voices. It adds a really twisted touch to a game about a woman trying to rescue her husband from the underworld. I should really go back to it. 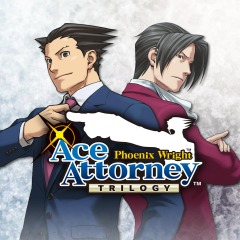 Though simple, this game is fun because you get to pretend you’re a lawyer. It’s nothing like an actual courtroom, but it wouldn’t be enjoyable if it were. There’s an anime based on this game, but I couldn’t get through the first episode because the defendant character was so annoying. Sorry not sorry.

What are some of your favorite video games? What favorites should I share next Favorite Friday? Let me know in the comments!