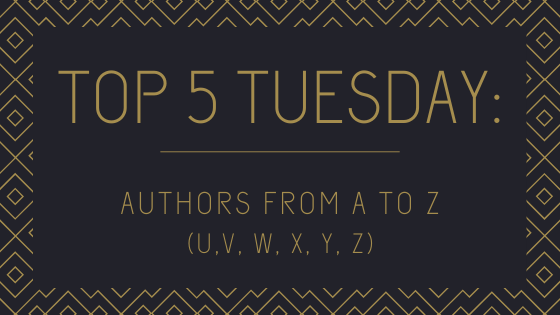 Top 5 Tuesday is a weekly book discussion with a new topic every Tuesday hosted by Shanah of Bionic Book Worm. It’s each blogger’s job to pick five book-related things (though you’re welcome to pick things from other media, if necessary) that fit the topic.

March is a theme month for Top 5 Tuesday! This month’s theme is authors from A to Z. Each week, each blogger needs to name a handful of authors in alphabetical order. You can use first names, last names, or a mix of both. For today’s post, I’ll be using first and last names for the letters U through Z. And yes, I did have to ask my old friend Google for help again.

Though I’ve never read anything by Le Guin, I’d really like to. She was a prolific speculative fiction writer who tackled subjects like sexuality, gender, and political systems. Among her most famous works is the Earthsea Cycle. She has inspired some of my favorite writers, including Neil Gaiman. Therefore, I feel like I’d really like Le Guin’s writing style. Let me know what book of hers I should start with.

Valente is an author that I really want to read more of. I’ve read Deathless (a retelling of Russian mythology during the rise of the Soviet Union) and The Refrigerator Monologues (a critique on female characters who are killed off to further a man’s plot and development). The next book of hers I hope to get to is Space Opera, which is essentially Eurovision in space. Valente is one of the most out-of-the-box authors I’ve ever read.

Honestly, I think I appreciate Oscar Wilde as a historical figure more than him as a writer. He’s one of my favorite queer historical icons. That said, I have read The Importance of Being Earnest (multiple times) and The Picture of Dorian Gray (once). I absolutely love Being Earnest. It’s easily the funniest play I’ve ever read. Dorian Gray is a bit confusing to be honest. I get the moral and everything. It was just too weird for me. Either way, we love and support gay icon Oscar Wilde. 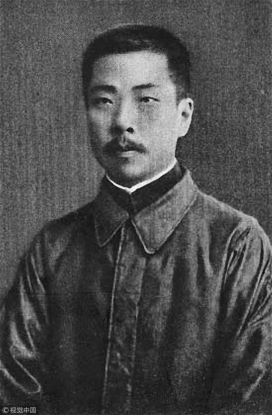 I feel like most of us who are doing this week’s Top 5 Tuesday are going to have to choose authors from Google because X is not a common first letter for a name period, let alone for authors. I chose Lu Xun because I’ve heard of his short story “Diary of a Madman.” I’d really like to read it. Lu Xun was a very influential and versatile Chinese writer. He really sounds like someone whose work should be taught in more literature classes. 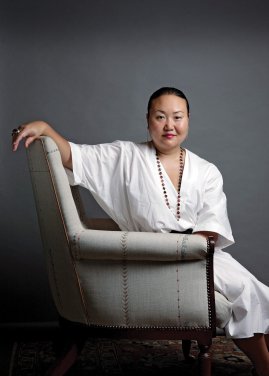 I recently read A Little Life by Yanagihara and had mixed feelings. In fact, it inspired an essay about mental health rep in books. Despite my misgivings, I can’t pretend this isn’t a well-written book. Plus, it makes a lot of readers cry, and isn’t that the goal of all writers? No, just me? Oops.

I wasn’t sure Zafón would count for the letter Z (because Ruiz is also a last name), but every Authors Whose Last Names Start with Z list I found says he does and who am I to disagree? The Shadow of the Wind made my best list back in 2018, so obviously I love his writing. I haven’t had the chance to read more of his work yet, but I would like to read the Shadow sequels. Zafón is easily my favorite historical fiction writer.

Can you think of any more authors whose names (first or last) begin with any of these letters? Let me know in the comments! Let’s discuss some of our favorites!