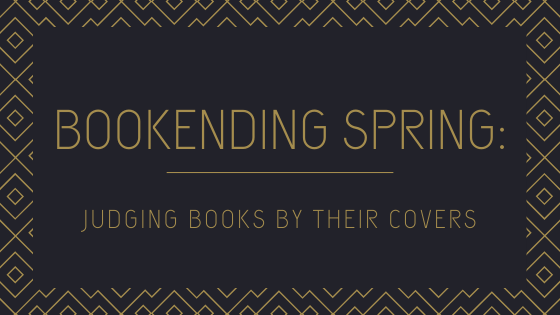 Bookending Spring is an event hosted by Sam of Fictionally Sam and Clo of Cuppa Clo in which book bloggers from all over get together to discuss books using spring themes. There are lots of great prompts I’m excited to respond to.

Today’s prompt is brought to you by Sam of Fictionally Sam.

Don’t judge a book by its cover, the remix edition! Let’s see if you can accurately guess a book’s synopsis– solely on the cover.

I tried to use the book generator Sam used, but it wasn’t working properly for me. And then I thought of something fun to try: I got my sister, a huge manga fan, to send me three manga covers so I, a manga newbie, could guess what they were about. She happily obliged and so that is what we’re going to be doing today. Here we go! 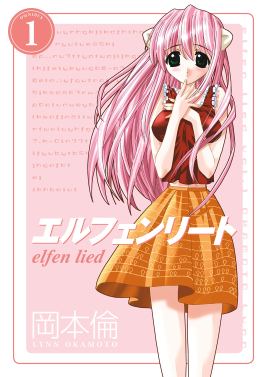 This is a coming-of-age story about a teenage girl. She becomes invested in a virtual online game. But it’s not just the game that’s got her hooked— she and another player are falling in love, but he refuses to meet in real life. The girl takes it upon herself to find out who he is, while also unlocking dark secrets about the game she loves so much.

Elfen Lied revolves around the interactions, views, emotions, and discrimination between Humans and Diclonius, a mutant species similar to humans in build, but who are distinguishable by two cat-ear-like horns and “vectors,” transparent arms which can pass through air and objects at high speed. The series centers around a teenage Diclonius girl called Lucy who is said to be the first Diclonius. Rejected by humans, she begins a subsequent murderous vengeance upon them. While conducting this quiet slaughter, Lucy also creates “Silpelits,” girls born like her, meant to spread their mutation and displace the humans as Earth’s dominant species.

Well… I was way off. And here I thought I was slick noticing the digital-looking text in the background. This is one cover that doesn’t do justice to its story at all. And I will say, out of all the manga covers my sister sent me, this is the one I could see myself reading.

An infamous crime lord’s life is turned upside down when a young girl becomes his ward. However, the girl is a criminal prodigy and helps him take his syndicate to a whole new level. But soon the crime lord begins to suspect even he isn’t safe some this little girl’s gift for violence and villainy.

Nitta Yoshifumi, a young, intellectual yakuza, living surrounded by his beloved pots in his turf in Ashigawa. But one day, a girl, Hina, arrives in a strange object, and uses her telekinetic powers to force Nitta to allow her to live with him, putting an end to his leisurely lifestyle. Hina tends to lose control of herself, wreaking havoc both at school and in Nitta’s organization. Though troubled, he finds himself taking care of her. What will become of this strange arrangement? It’s the beginning of the dangerous and lively story of a nice-guy outlaw and psychokinetic girl!

Wow, I was actually pretty close with this one! I’m shocked! Shocked, I say!

No Guns Life by Tasuku Karasuma 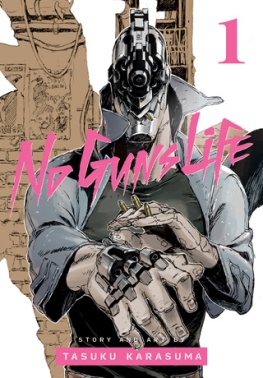 Monstrous cyborgs are terrorizing a town, until one day one of them is caught. Blackmailed into helping the humans fight the evil cyborgs, this cyborg must turn against everything he believes. He soon learns that there are dark secrets hidden by both sides and that this war may not be what anyone thinks.

After the war, there are many “Extends” in the city, people whose bodies were modified to make them into dangerous weapons. Inui Juuzou is one of them, and he has no memories of his life and body before his head was transformed into a gun. Strangely enough, his head-gun is designed so that only someone behind him can pull the trigger. Juuzou makes a living by taking on cases involving Extends in the city, and he is assisted by Mary, an intelligent young woman that he has taken under his protection.

Once again, I missed the mark. But I was right about there having been a war at some point. And you could argue that Juuzou is a form of cyborg. So was I really all that wrong? Yes, yes I was.

Well, this was fun! I really thought I was clever and would be fairly on the nose for all three of these, but alas I only got one somewhat accurately. What do you think of my guesses vs. the actual summaries? Let me know in the comments! 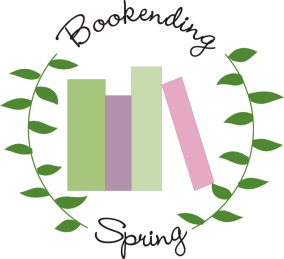