Readers, I need to be honest with you all: even though I’m reading for quality over quantity, I still feel like a bad reader/book blogger when I don’t read much in a month. I’m trying to retrain my brain to not care, but so far I’m still stuck in my old ways. I say this because these past few months, I haven’t been reading a large number of books. And March is no exception.

But what’s more disappointing is that there was a small dip in quality in the few books I did read. I still had mostly positive reading experiences, but a few reads were letdowns.

In March, I read three novels, one manga, and four graphic novels. I reviewed two of the books I read and wrote a discussion post based on the third. I managed to read 2 out of the 3 books on my TBR. The third, Harrow the Ninth, I’m prioritizing in April.

Anyway, let’s get into the nitty gritty of these books. Fair warning: this post gets real Star Wars-heavy toward the end.

The Unspoken Name by A.K. Larkwood

The further I got into this book, the further it fell in my esteem. First of all, it took me way too long to get through. Probably because I eventually stopped caring. Every character is more interesting than Csorwe. The world-building is confusing and incomplete. The plot has no clear end goal. I fully expected to love this book, but I’m sad to say I just don’t.

A Little Life by Hanya Yanagihara

Maybe I’m heartless. Maybe I’m just tired. Maybe it’s because I guessed one of the big twists and so it wasn’t shocking to me, thus lacking emotional impact.

I acknowledge that I’m coming from a place of privilege on this. I’ve been fortunate and haven’t gone through the things Jude has gone through. I’ve also seen therapists and psychiatrists for most of my life, so that’s been normalized for me. This isn’t true of everyone. But I wanted to see Jude improve, even if he occasionally relapses.

I also find it odd that the summary emphasizes that this is the story of four friends, but Malcolm and JB (but especially Malcolm) are largely irrelevant to the story. Why bother creating a Core Four at all, if this is basically The Jude and Willem Show.

I did, for the most part, like this book though. I felt for Jude despite my narrative issues and cared about what happened to these characters. There were some beautifully tender moments. It’s also a lot more diverse than I expected, filled with queer characters and characters of color. But it absolutely did not need to be as long as it is. And the ending pissed me off. So I lowered what I thought would be a four-star read to a three-star read. But, despite my complaints, I’m glad I read this.

Chain of Gold by Cassandra Clare 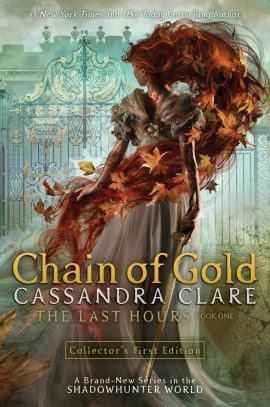 If you’re having trouble getting into this book, stick it out. The second half delivers everything a Cassandra Clare novel should. The romantic tension, the excitement, the plot twists… it’s fantastic.

That said, this book very heavily relies on the fact that these are the children of the Infernal Devices characters. I wish Clare would write about Shadowhunter families aside from the usual suspects. But this was still a good read and I’m excited for the rest of the series. 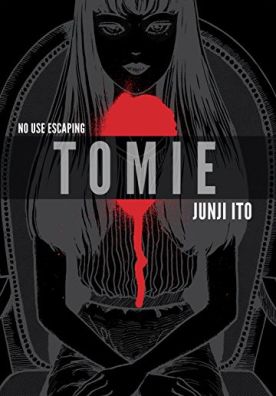 Once again, Junji Ito proves why he is the king of horror manga. These visuals are incredible and horrifying. I don’t know what precisely Tomie is, but I sure am glad she’s not real. 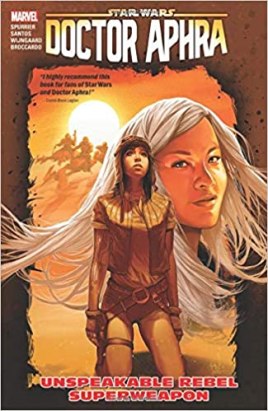 This has to be one of my favorite volumes in this series. Aphra is so clever and awesome! I can’t wait to read the conclusion to her story! 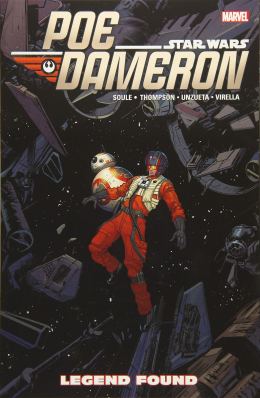 I liked the first half of the comic more than the second half. Leia is a genius.

Poe Dameron, Vol. 5: The Spark and The Fire by Charles Soule and illustrated by Ángel Unzueta

While I liked parts of this installment, I found it to be overall disjointed and lacking a clear story arc. The “torture buddies” scene was really funny though.

The end to Doctor Aphra’s story was as bittersweet as I expected. Though parts of this volume seem disjointed, this was overall a good way to end the series.

What did you read in March? Have you read any of these books? Let’s discuss in the comments!