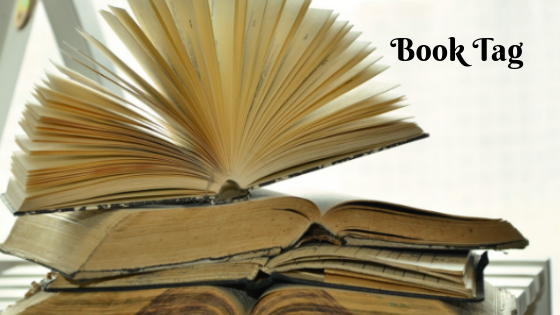 It’s hard to believe I’ve been running this blog for two whole years. Where has the time gone?

To celebrate this momentous occasion, I thought I’d take another swing at the first post I ever wrote— the Unpopular Opinions Book Tag. That’s right, I started my blog by potentially immediately alienating my audience. But this is one of my favorite tags because it’s all about saying the things we may otherwise be afraid to say.

If you know me, you know I’m never afraid to share my opinion. But the point still stands. What unpopular opinions am I going to share today? Let’s just dive right in!

Restore Me by Tahereh Mafi 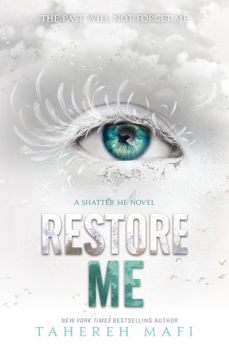 This book retroactively ruined the entire series. It destroys Juliette and Warner’s character and relationship development, adds last-minute world-building that makes little sense, and has absolutely no plot. It erased any lasting affection I had for this series. Hence the scathing review I wrote last year. This book absolutely did not need to exist.

The Merciless by Danielle Vega 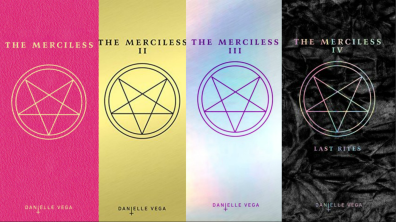 In a way, this answer applies to both prompts. I’ve never been shy about the fact that I hate this grouping from The Dark Artifices by Cassandra Clare. I hated Kierark and adding Cristina only makes it worse. Kieran is manipulative, petty, and constantly gaslights Mark. He doesn’t realize the error of his ways until he falls into Magical Empathy Water. All three characters have to be out of character in order for this relationship to work. I’ve gone into more detail about the reasons Kieran sucks and why this OT3 doesn’t work before, so I’ll just leave it at this: Kieran should’ve died and Marktina should’ve ended up together without him. 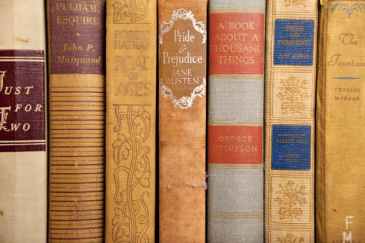 Many classics are just so dense and take forever to get through. I also find many of them boring. There are a few I’ll make exceptions for, but most I’ll just pass on.

I really don’t get the hype. Well, I guess I do. He’s handsome and smooth, so fangirls feel justified in overlooking or excusing his villainy. It’s one thing to like a villain, but it’s another thing entirely to act like they didn’t do anything wrong or were “out of character” when they do evil things (an actual claim I’ve seen multiple times). He’s not a better alternative to Mal (another prong in the Shadow and Bone love square). He’s a moderately interesting villain and nothing more. 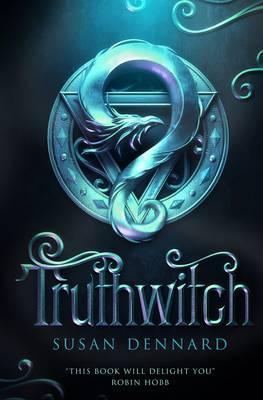 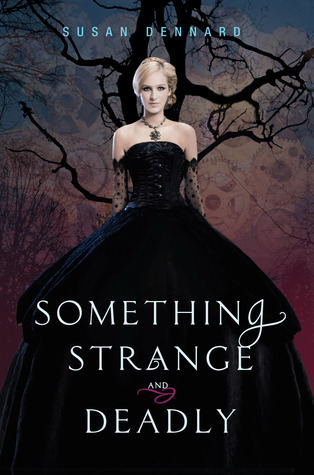 I’ve tried Truthwitch and Something Strange and Deadly and I just can’t get into her stories. The writing style and characters just aren’t for me. I can’t say they’re bad, just not my cup of tea.

Girl Takes Back Her Kingdom

I’m not talking about the lost queen trope. Well, I guess I am a little bit but it’s not a prerequisite. I’m tired of seeing the displaced princess have to rise up and take back her kingdom from a corrupt leader or conqueror. It’s gotten to the point where, when I see this trope in a summary, I roll my eyes and give the book in question a hard pass. We need more variety in our high fantasy, YA.

The Folk of the Air by Holly Black 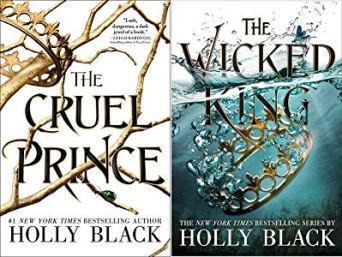 Despite the hype, I have zero inclination to read this book. Reviews have suggested the first book uses tropes that I can’t stand (i.e. “He’s mean to her because he likes her”), so it’ll probably be better if I just pass on this one. Everyone says the depictions of fae are really good in this series, but I don’t trust the rest of the story to be equally as good. 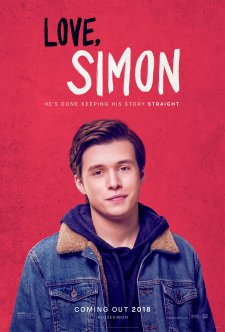 My reason for liking the movie more than the book is simple: Simon. He was fine in Simon vs. the Homo Sapiens Agenda, but I vastly preferred Nick Robinson’s portrayal. I think I also just prefer the rom-com vibe in movie form. I do wish the reveal of Simon’s manipulations had been handled with more delicacy and nuance, but the film is still overall great.

Do you have any answers to any of these questions? Let me know in the comments!

If you’d like to help me continue to post consistent content, check out my Amazon Affiliate link below! Today’s link is an Audible Membership! Even if you don’t buy it, I still get credit when you use my link to shop on Amazon. 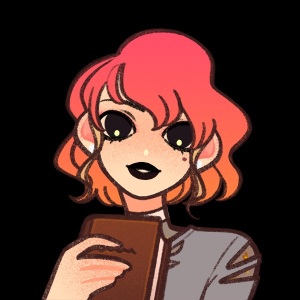