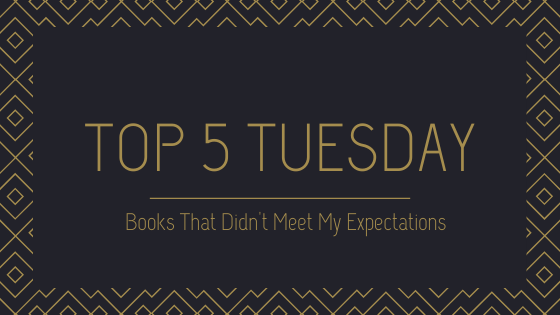 Top 5 Tuesday is a weekly book discussion with a new topic every Tuesday hosted by Shanah of Bionic Book Worm. It’s each blogger’s job to pick five book-related things (though you’re welcome to pick things from other media, if necessary) that fit the topic.

Today’s topic is books that didn’t meet my expectations. I’m choosing to interpret this as books that weren’t necessarily bad, they just let me down in some way. I expected more than what they gave me. Most of these books were three-star reads, but one was a two-star. All of them shattered my hopes and dreams. They’re dead and buried now, like Squidward’s.

Okay, so maybe that’s a little dramatic. But it is true that these books didn’t meet my expectations. And now I’ll tell you why. 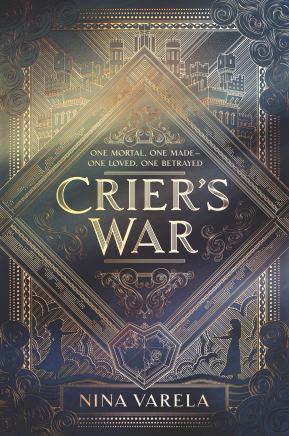 In fairness, I think this was a case of “It’s not the book, it’s me.” This is YA SFF and, boy, does it read like it. This was the book that made me question if recent YA books were really that disappointing or if I’m just getting too old to appreciate them. I thought the romance was rushed, the plot was basic and contrived, and the world-building was lackluster. But teen readers were loving this book, so I guess it’s a me problem.

This one really hurt. I’m a huge Star Wars fan and a huge Finnpoe shipper. Bonds of Brass is purported to be an adult SFF novel inspired by Finnpoe. Instead, it reads like mediocre YA. Skrutskie commits the cardinal sin of telling and not showing. The characters are inconsistent and annoying. The romance is forced as hell. While most Star Wars fans are complaining about The Rise of Skywalker, I’m complaining about this disappointing book. 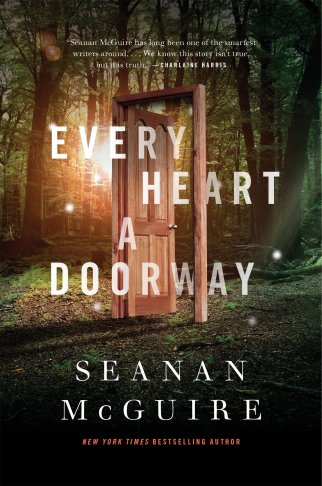 Everyone hypes up this series, but I just don’t vibe that much with it. Granted, I’ve only read the first novella, but I was underwhelmed. I appreciate the diversity, but don’t really care about the characters. I did like Jack, so maybe I’ll read her novella someday. For now, I’ll just shrug and say this one wasn’t for me. 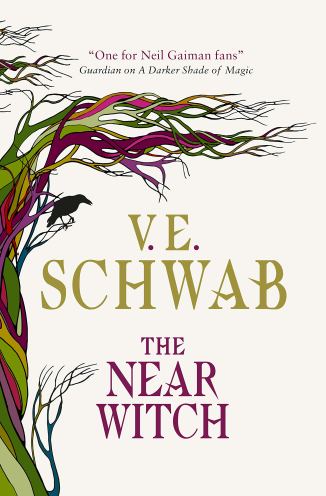 V.E. Schwab is one of my favorite writers, so I was ecstatic to finally get to read her debut novel. It starts off all right, but goes downhill in the last third. The plot becomes rushed and so much of it is the characters going back and forth to the same places. There are kernels of the writer Schwab has become, but she certainly did not start off strong. 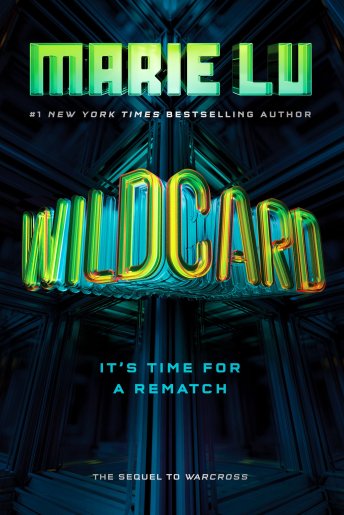 Warcross was a book that really surprised me and I expected to love the sequel even more. Sadly, what should’ve been an exploration of a complex moral issue was instead obnoxious soapboxing and plot derailment. Lu usually handles conclusions really well, so I can’t figure out how she went so wrong here. It’s a mystery.

What are some books that didn’t meet your expectations? Tell me about them in the comments!

3 thoughts on “Top 5 Tuesday: Books That Didn’t Meet My Expectations”